Usually people spray cabs to paint them, but I don't really have the space to do that, so I opted to try using a roller. I set up a tarp in the middle of my game room, put the cab down on it, and applied about 6 coats of paint, sanding between each few. The texture from the rollers sanded off pretty easily in most places, but I still had a lot of places where the sanding wasn't doing much. I think this was more to do with the wood than the painting though. If I was doing a proper restore I'd have used more filler and stuff to get everything flatter so that the sanding would hit evenly. Also I'd have a power sander instead of just a sanding block. Whoops. I'm not aiming for perfection though, as long as nothing doesn't look like an obvious mistake, I'm okay with it. 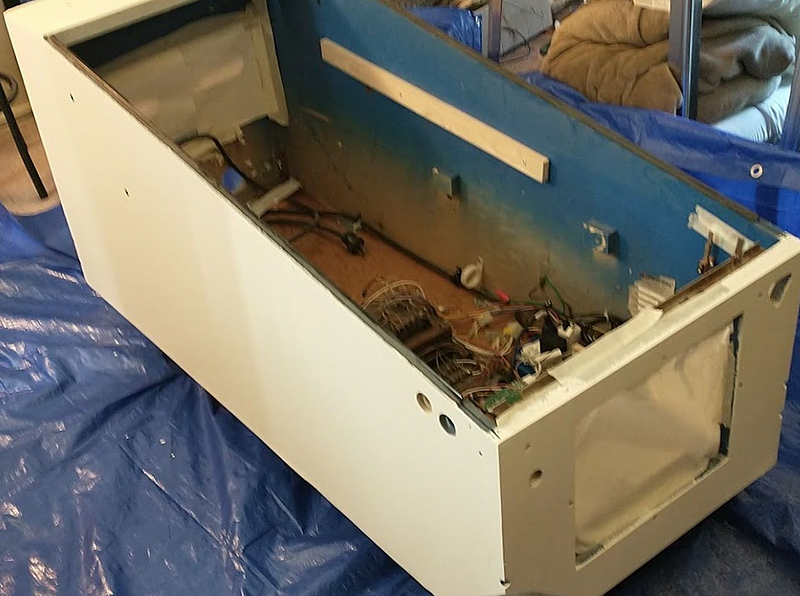 After my quart of paint ran out, I decided to try to do some webbing like many EMs have. Both because it looks cool, and because it'll probably help hide more of the imperfections in the base coat and wood. I saw a few people recommending Montana 'marble effect' spray paint with good results, so I gave it a shot here. Originally I was going to bring the cab out in my yard to spray it, but because of the weird way that it works, even a tiny bit of wind messes it up, so I had to do the spraying in doors :/ Luckily with a bit of 'masking' around the sides I was able to do it without any mishaps. 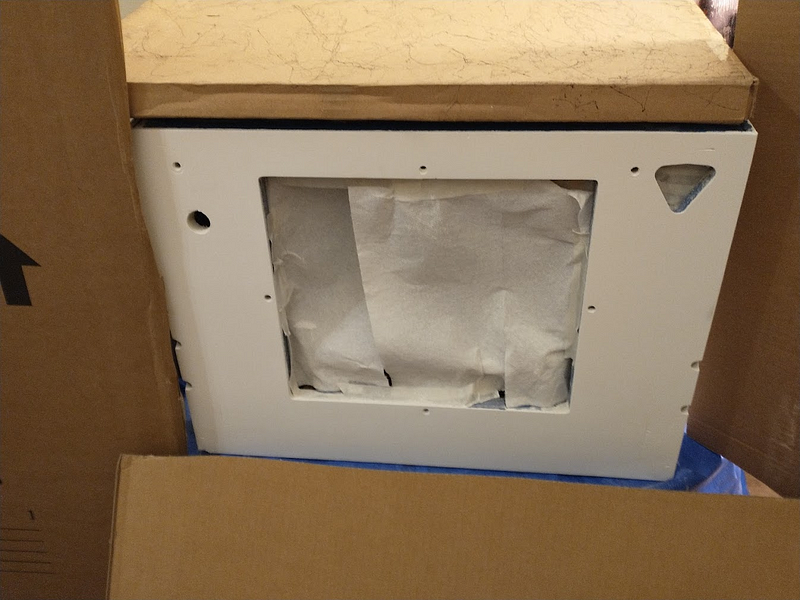 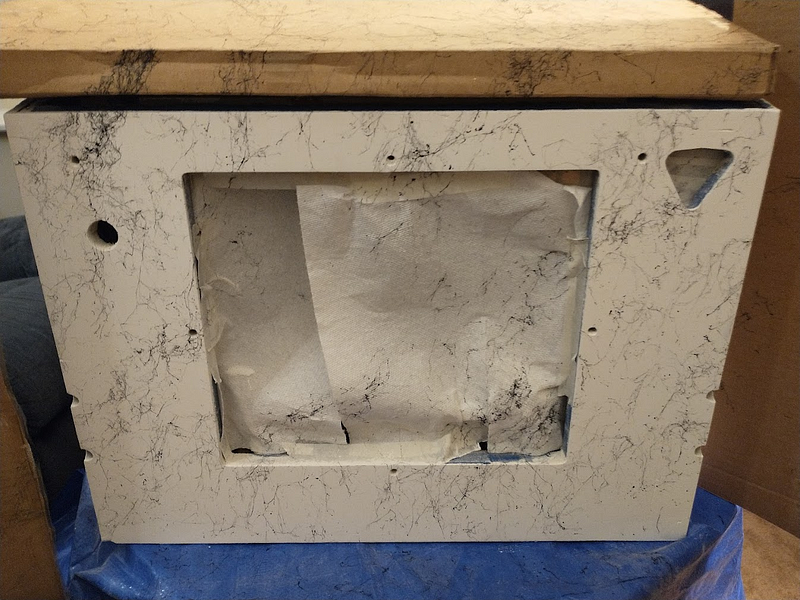 With my black stern siderails, black painted lockdown bar, and some black legs and shooter rod housing I picked up, the white really pops; I'm pretty satisfied with how it turned out overall 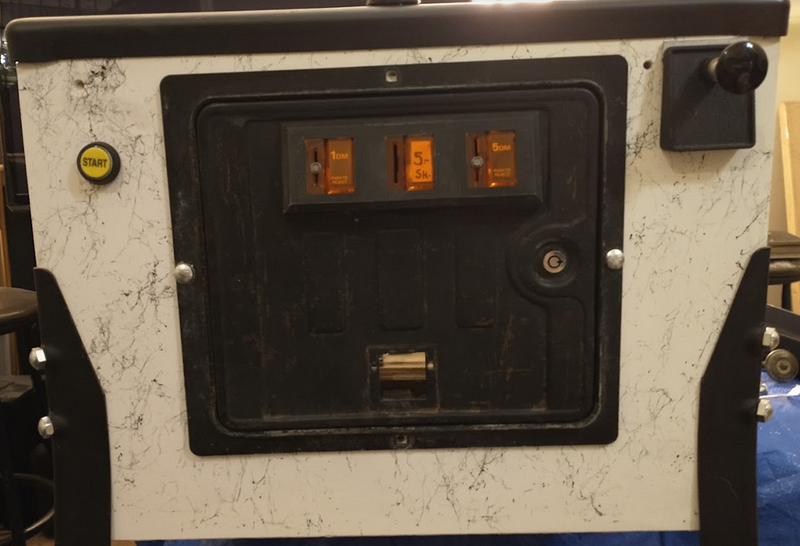 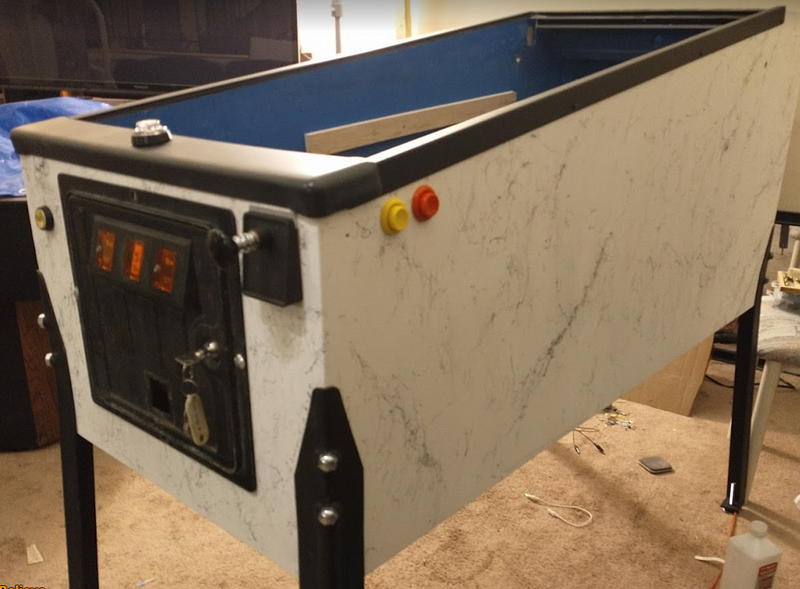 I still need to figure out the stencils for the side art to go on top of this, so that'll be a task for another day. I figure I'll need to mask those anyway, so it doesn't hurt to have the rest of the game reassembled when that happens, and in the mean time this looks leagues better than the peeling whirlwind art that was on it before